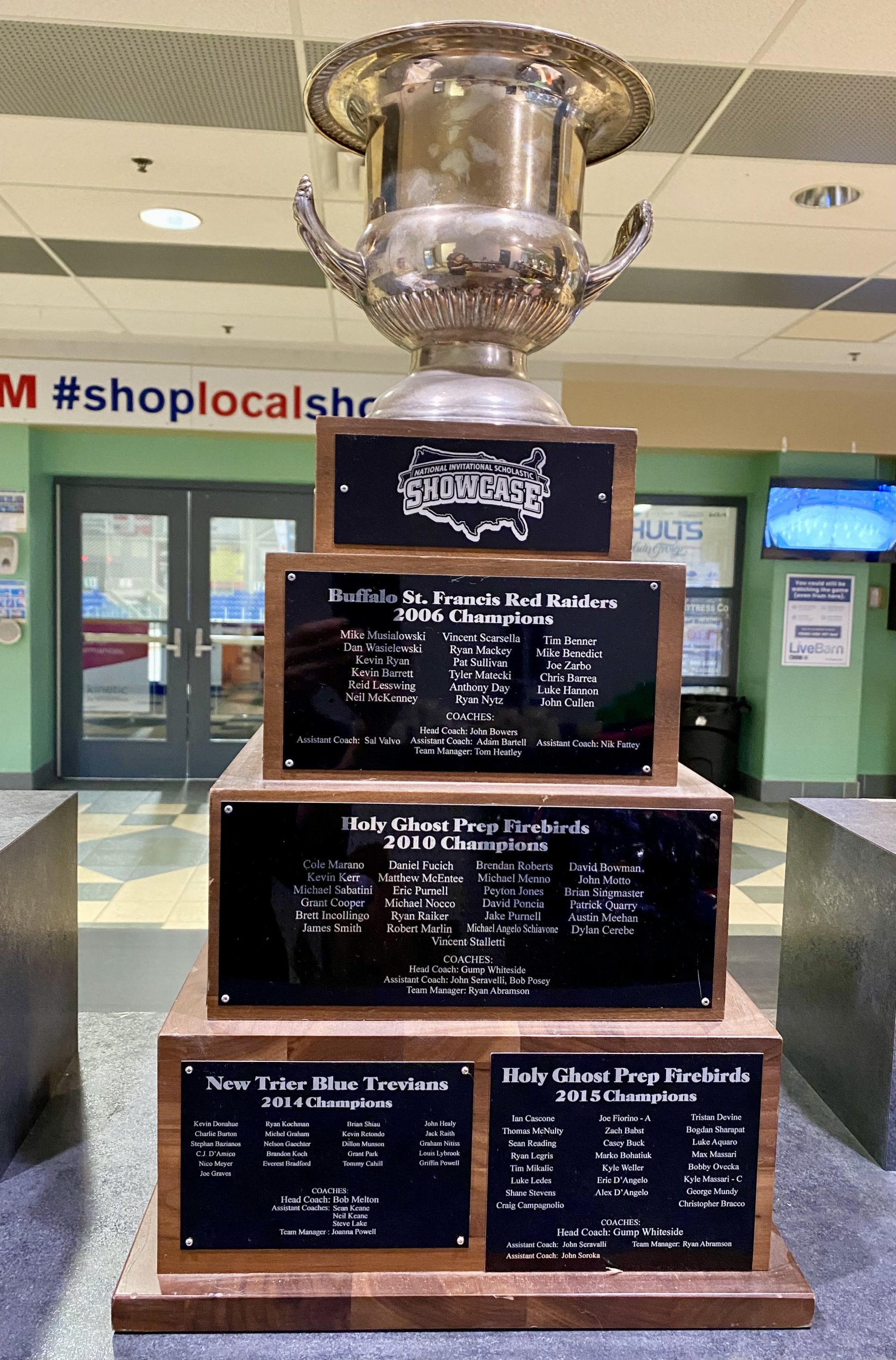 THE MOST COMPETITIVE FIELDS OF ANY HIGH SCHOOL HOCKEY TOURNAMENT in THE USA! Firstly, these events feature the top High School Hockey programs in the country for the three-day events during the 2021-2022 season. This tournament showcases the top varsity high school teams from across the United States to compete for the Governor’s Cup. The goal of these Invitational Events is to feature State Champions, Finalists, Semi-Finalists and Outstanding High School Hockey Programs and we will attempt to limit field 4-6 from any particular area [State or Region] to ensure that each school participating will face three uncommon opponents in the preliminary round of competition. The tournament is played on 2 rinks in prime time for this round robin event.

Each of the teams listed below clearly deserves to participate. They are the following: